Through the years I have been asked to make recommendations on a “verified, authentic list” of Japanese films that one may want to see, as a way of introduction.

‘Contemporary’ as many knows refers to movies produced and released recently – perhaps only as “old” as 1996. That means titles such as Tokyo Story, Seven Samurai, Rashomon, The Family Game, and even Harakiri and Cruel Story of Youth will not be included.

Many times, I failed to come up with such a list because I don’t think I have seen enough. After celebrating five years of blogging Japanese movies, I thought it would be nice to restart my ambitious 100 contemporary Japanese movie list.

What makes Japanese movies different and why would you want to watch them? Hard question and I am not going to attempt to provide an answer.

In regards to this list, I find that there is a good way to narrow it down to just 100 by (1) how much I enjoy watching them, (2) how I fell in love with the story (or at least become very interested and curious) and the acting and (3) how I admire the filmmakers and his crew. 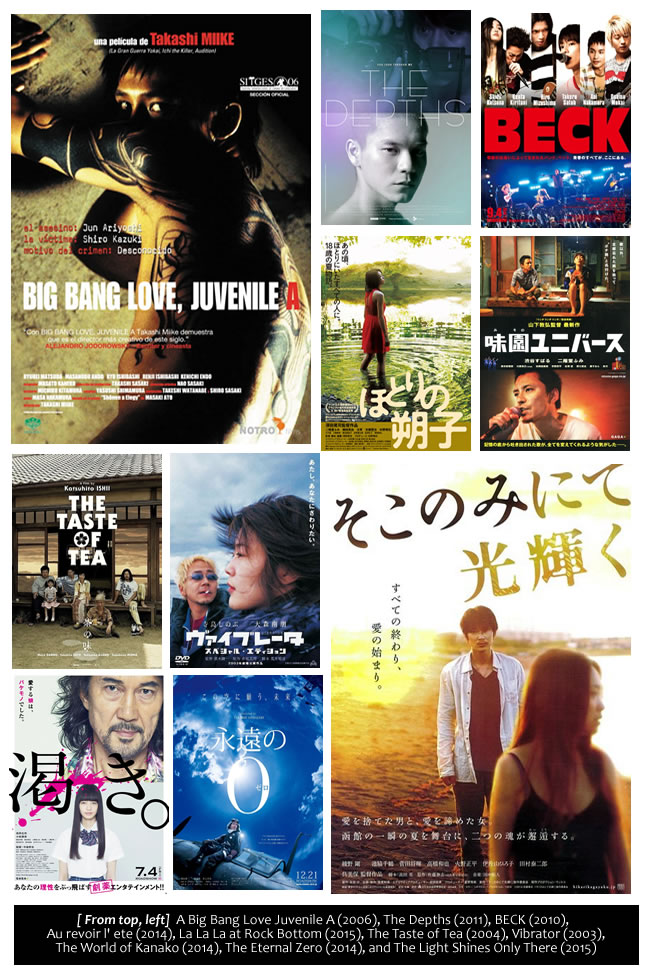 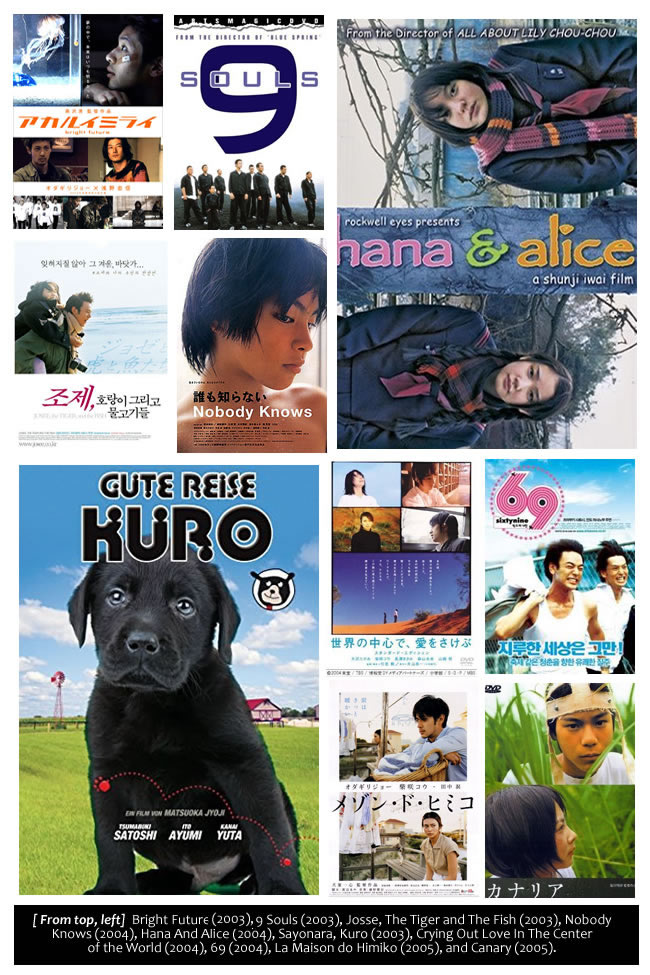 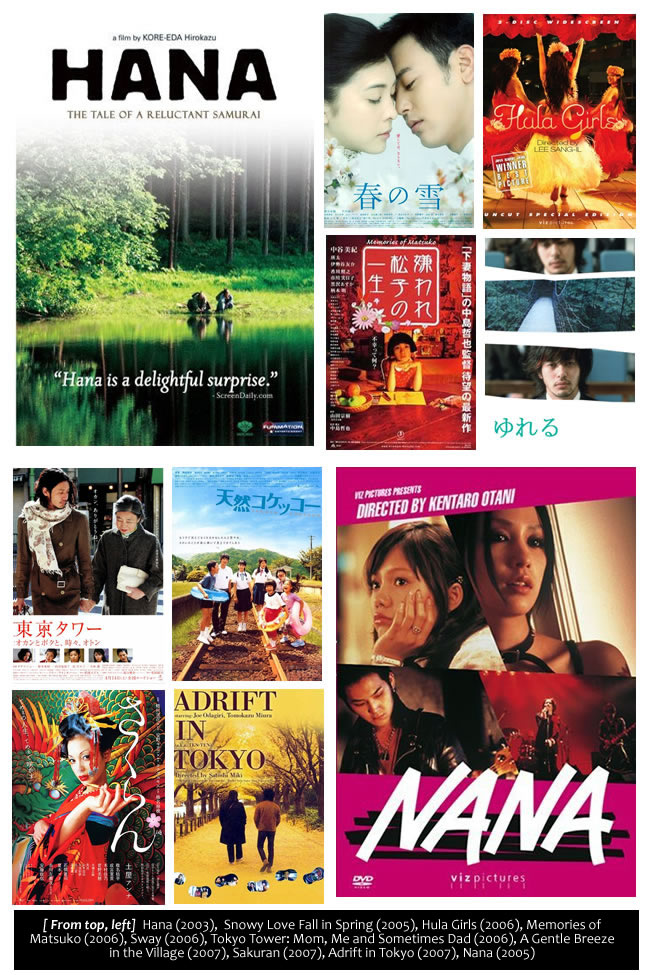 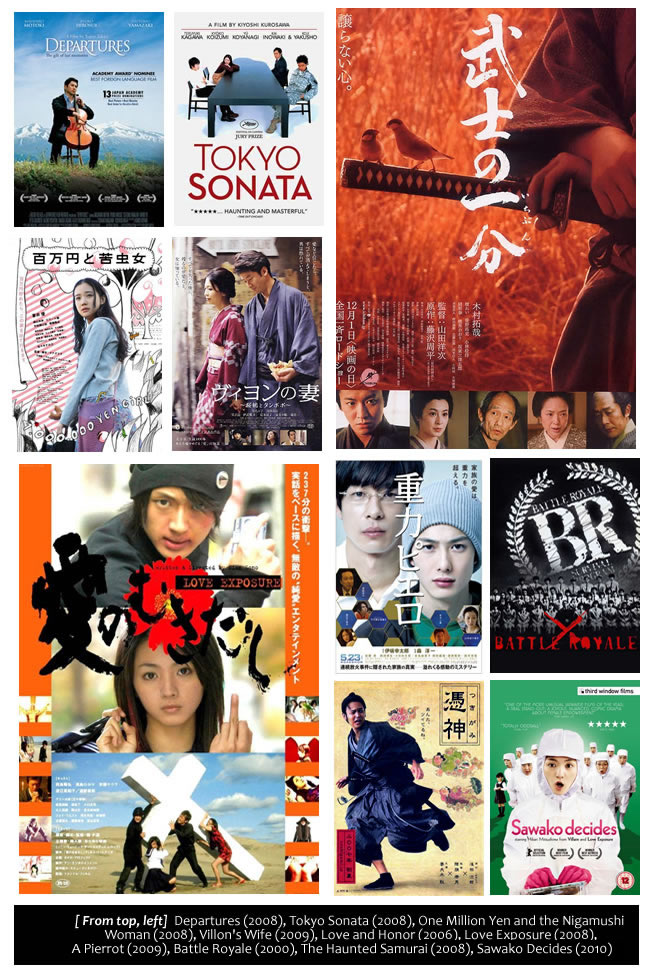 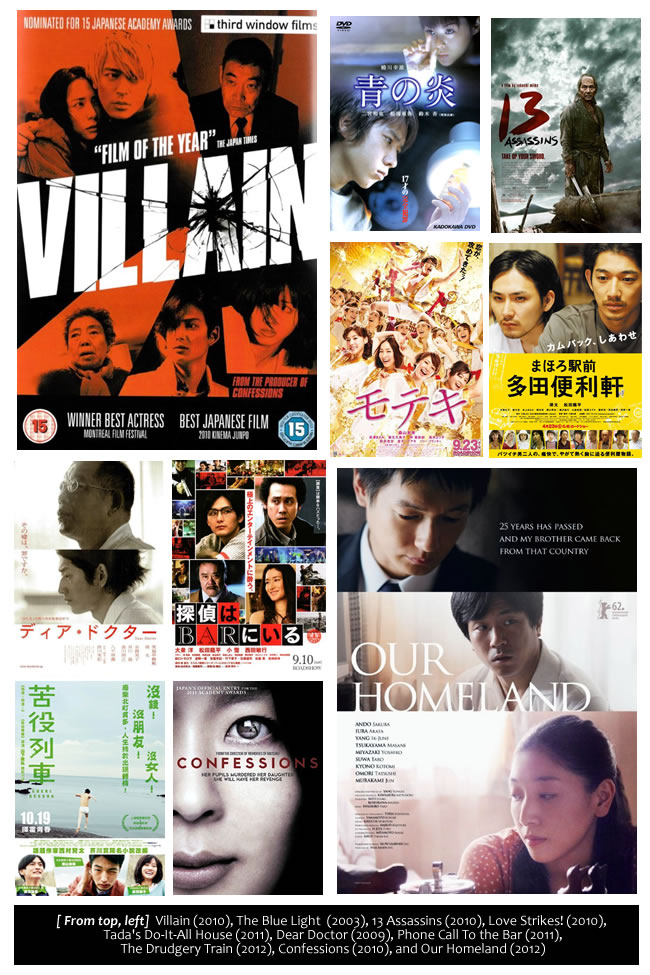 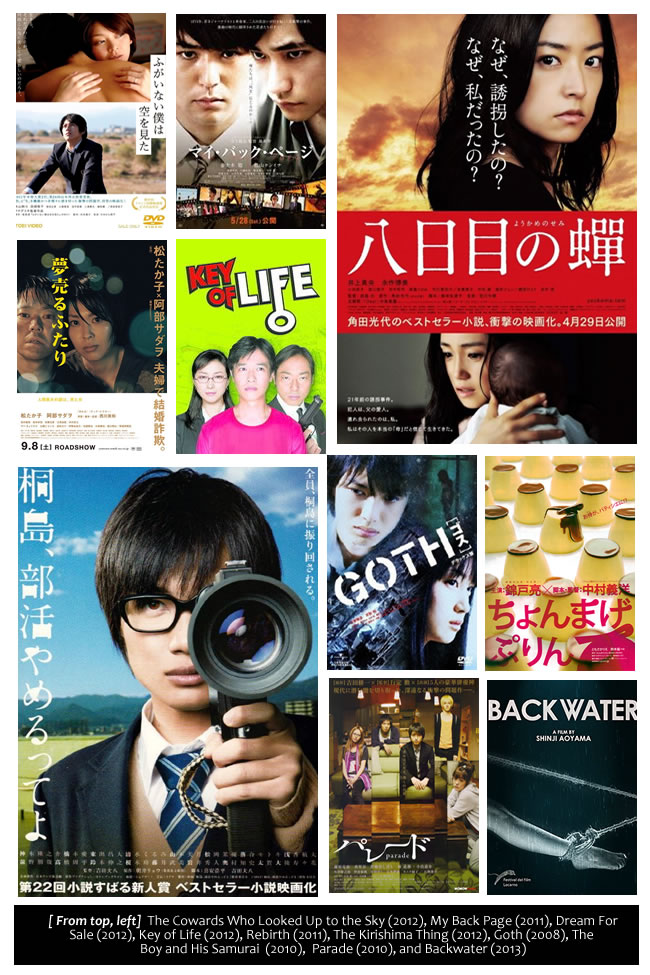 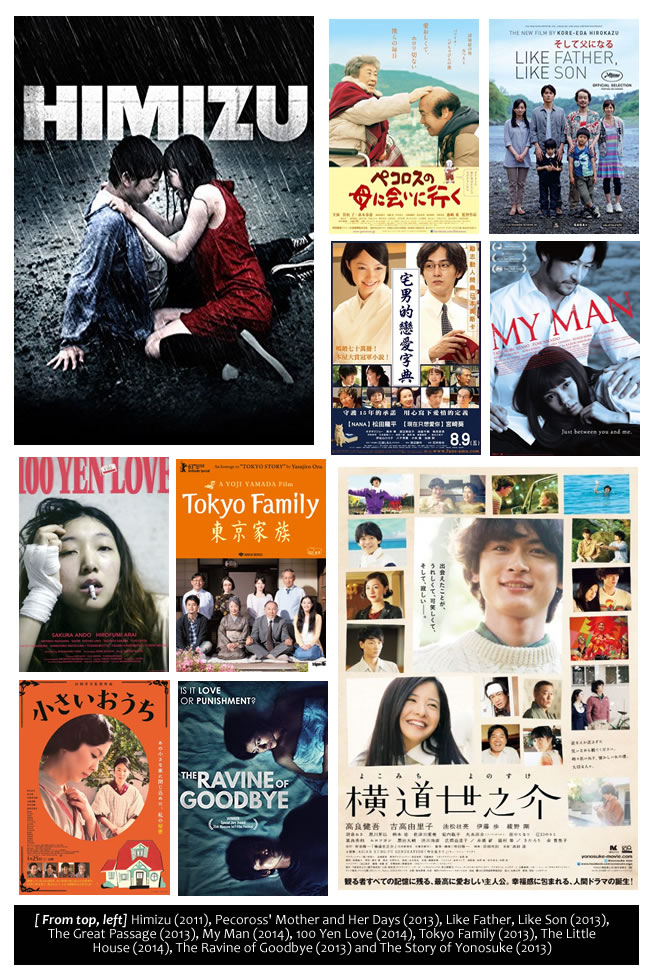 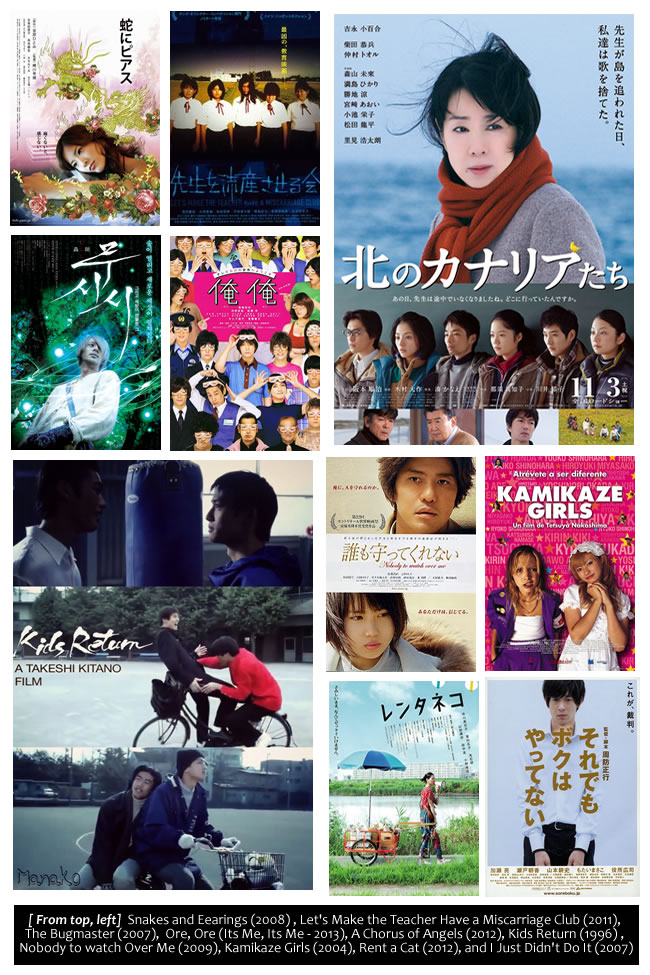 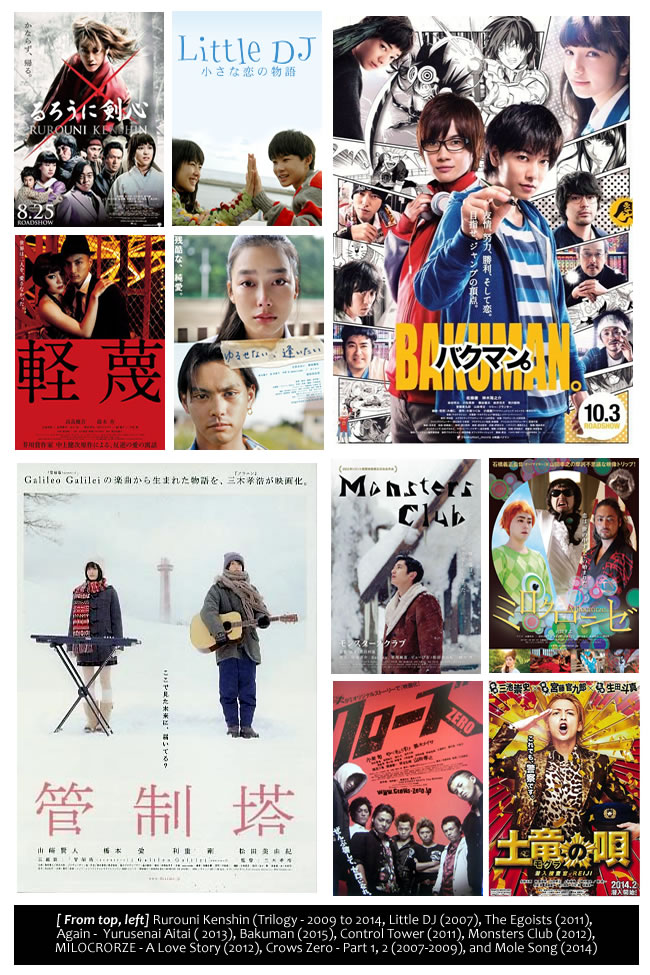 The 100 Japanese films on the list are more likely to be:

Of course, that means we’ll have plenty of live-action since many are based on favorite manga and anime through the years…

I’m particularly fond of the movies of Nobuhiro Yamashita because I love the way each of his movies creates its own moods and look and that no matter how ordinary the characters first appear to be, they always manage to become extraordinary in my eyes.

How about you? Do you have any particular Japanese film you like a lot? Let us know what you think!