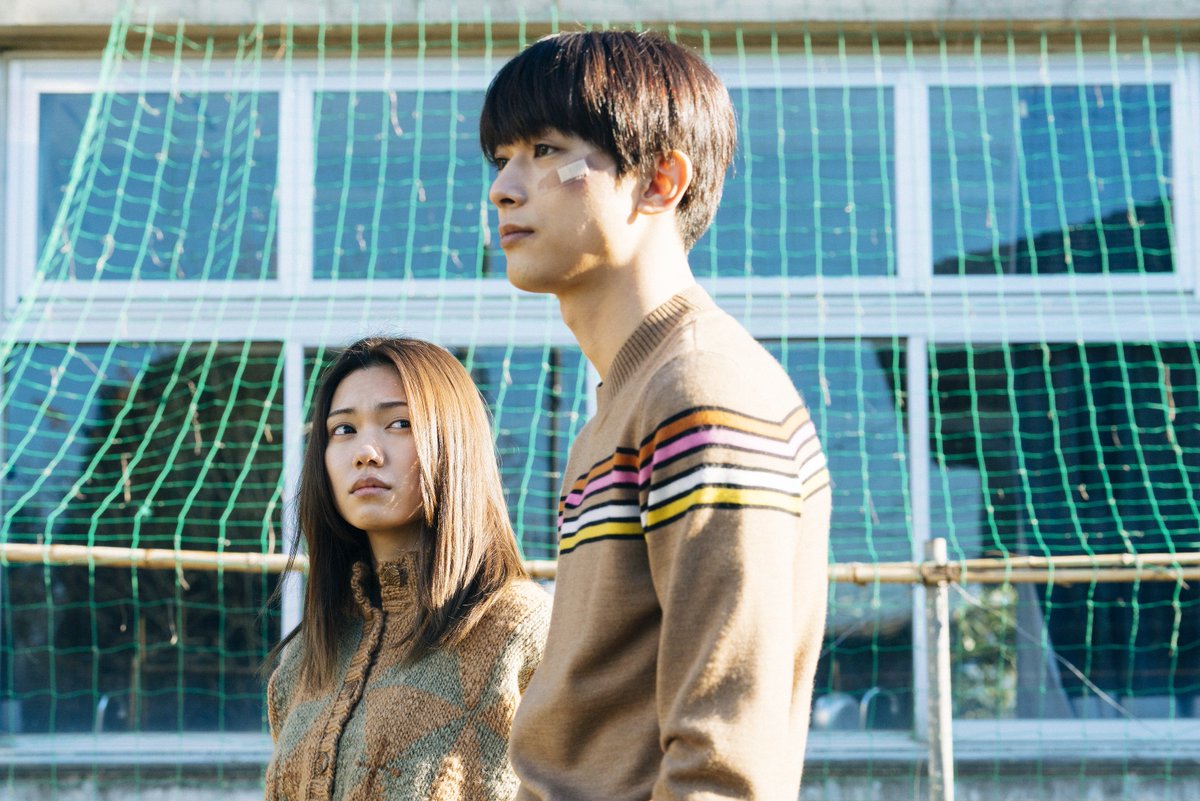 In what can be described as a casting scoop for Yoshizawa Ryo, the up and coming Japanese actor – once again – teams up with the acclaimed Nikaido Fumi, but this time as her co-lead in Okazaki Kyoko River’s Edge.

Okazaki’s previous manga – Helter Skelter – was adapted into film and stars Sawajiri Erika – her return to the big screen after a long hiatus. While there is no hiatus for Nikaido and Yoshizawa, the characters they are supposed to play are not ordinary in every sense of the word.

That author bio is more than enough to whet my appetite and indicates River’s Edge is not ordinary or even romantic in the “normal” sense. Nikaido is not for ordinary projects anyway.

The movie version may depart a little (or a lot) depending on how they tackle the ‘fellow student who models professionally’. I would expect Nikaido to nail her character since she is known to be quite assertive in real life, so playing a strong female character is easy (for lack of a better word).

Yokisada Isao will direct the film slated for a 2018 release. Yokisada is best known for the 2014 melodrama Crying Out Love in the Center of the World, Pink and Gray, Parade, and Closed Note, among others.

I’ve been impressed with Yoshizawa of late – his casting scoop is a source of awe, and I think his agent is finally living up to his expectations.

Nikaido and the young actor was last seen in Wolf Girl and Black Prince, in a relationship of unrequited love. Nikaido’s character having fallen head over heels with Yamazaki Kento’s Kyouya. But Yoshizawa’s few scenes were heartfelt. He can play the underdog and a bullied boy with a lot of conviction. I think he’s also perfect for this role.