July 2017 promises to be an exciting month for movies! Gintama, The Anthem of the Heart, I Want to Eat Your Pancreas, The Time of Backlights, Love and Other Cults, Her Sketchbook, and Mitsushima Hikari’s ‘Umibe no Sei to Shi’ are all set for release.

The adventure-thriller features Yamazaki as Higashikata Josuke, who possesses superpower called a Stand, and in due course, he and his friends must face other Stand users in an all-out war. Kamiki Ryunosuke, Mackenyu, Komatsu Nana, Yamada Takayuki play major roles in the film, directed by Miike Takashi.

Aside from her five upcoming movie projects, Tsuchiya Tao is dubbing the voice of “Felicity” in the animated series about ballerinas. Set in Paris at the end of the 18th century, the story centers on Felicity who dreams of becoming a ballet dancer. 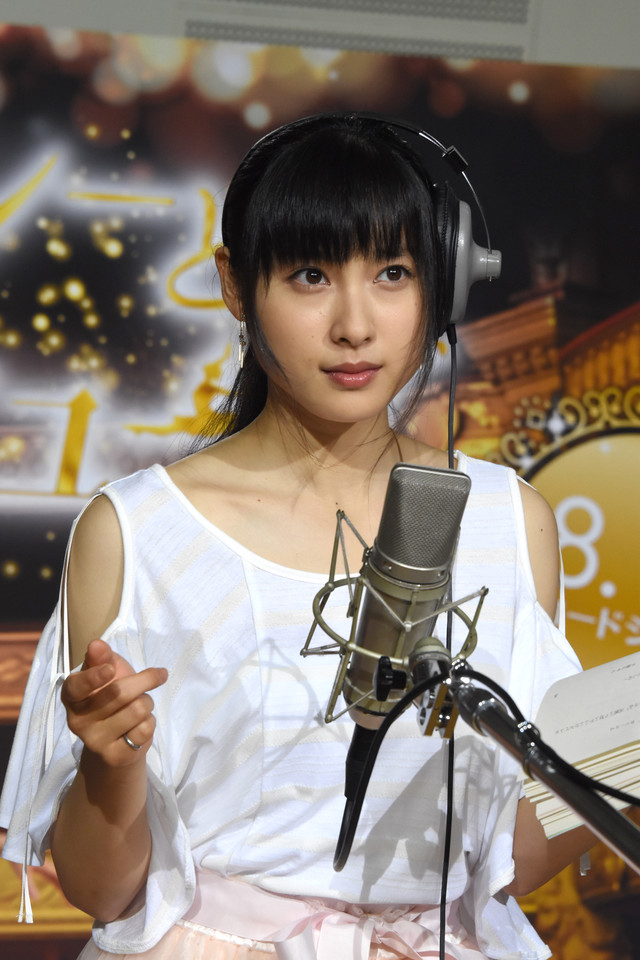 While I’m very excited with the upcoming Tori Girl and the 8-Year Engagement (with Satoh Takeru), I’m curious with the continuation of the story in My Brother Loves Me Too Much (Ani ni Aisaresugite Komattemasu). It started as a drama series consisting of five (5) episodes about a young girl, Setoka, who appears to be unlucky in love. Her brother Haruka (Katayose Ryota) appears to be overprotective of Setoka, especially with boys.

The movie will reveal the true nature of Setoka and Haruka’s relationship (as siblings). The main cast includes Katayose Ryota and Yudai Chiba.

Back to Felicity, dubbing obviously requires voice acting and there have been comments regarding Tsuchiya’s voice as ‘irritating’, ‘unglamorous’. To know that Tsuchiya aims to do voice acting as well will serve her good in the future.

Hirose Suzu competes with Tsuchiya Tao when it comes to becoming Japan’s young dramatic heroine. One of her latest films, Sensei!, is poised to give Hirose an extra dramatic mileage as she teams up with Ikuta Toma in a tale of forbidden love.

Based on the manga series “Sensei!” by Kazune Kawahara, the movie version tells the story of an innocent, yet naive young girl Shimada Hibiki, who fell in love with her teacher (Ikuta Toma). Complications ensue since teachers are forbidden to become romantically involved with their students.

2017 is Yoshizawa Ryo’s banner year and the list of his projects is impressive. He is set to star with Nikaido Fumi in River’s Edge. He is also part of the cast of Gintama and The Disastrous Life of Saiki K.

“Anoko no, toriko” manga getting an LA adaptation in 2018! It will star Araki Yuko, Yoshizawa Ryo, and Sugino Yosuke as the main leads -K pic.twitter.com/UErtgc4CXV

Then there is Anoko no Toriko (あのコの、トリコ。) about three young friends who grew apart only to reunite later in High School. The once ‘friendly’ atmosphere turned into a rivalry when both boys seem in love with the only girl. Yoshizawa is Yori, a plain yet ambitious actor. Araki Yuko and Sugino Yosuke play the other two main characters. Based on the manga series “Anoko no Toriko” by Yuki Shiraishi, the coming of age drama is directed by Miyawaki Ryo. 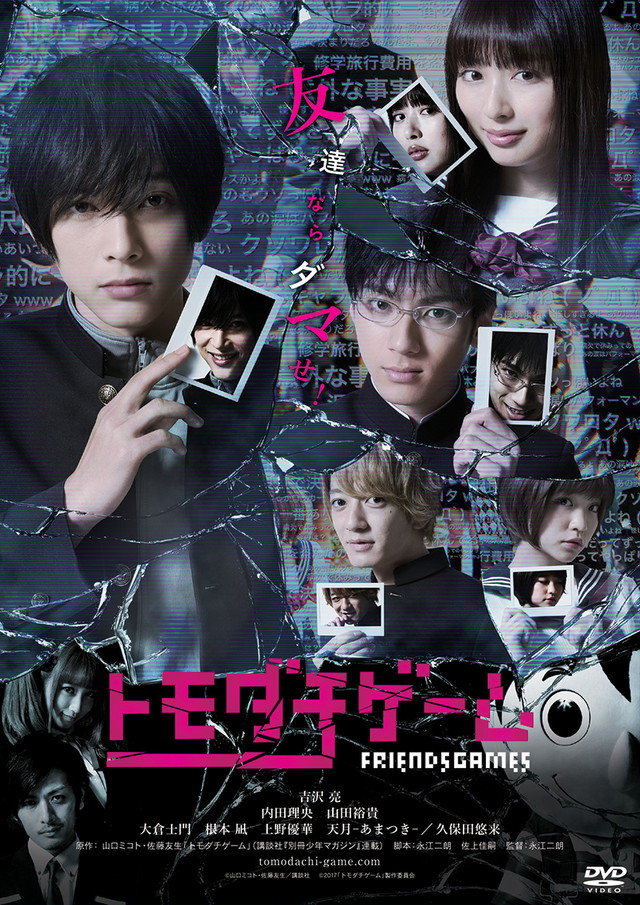 When Yuichi (Yoshizawa Ryo) was a child, his mother taught him that friends are more important than money. Now, as a high school student, Yuichi prioritizes friends over money. One day, Yuichi and his friends become involved in the “Friends Games” which carry large amounts of money.

Watch out for Yoshizawa, together with Yagira Yuya, as they steal scenes in Gintama!