The classic definition of film noir still applies today, but in a broader (less strict) sense, at least to contemporary Japanese films. FilmSite posted a comprehensive article about noir and said:

The article explains further that noir is not a genre but rather a “mood, style, point-of-view, or tone of a film”. American crime and detective films in the 1940s are said to be the first set to be classified as noir.

Film critics and reviewers who have specialized in Asian films have listed a few titles: 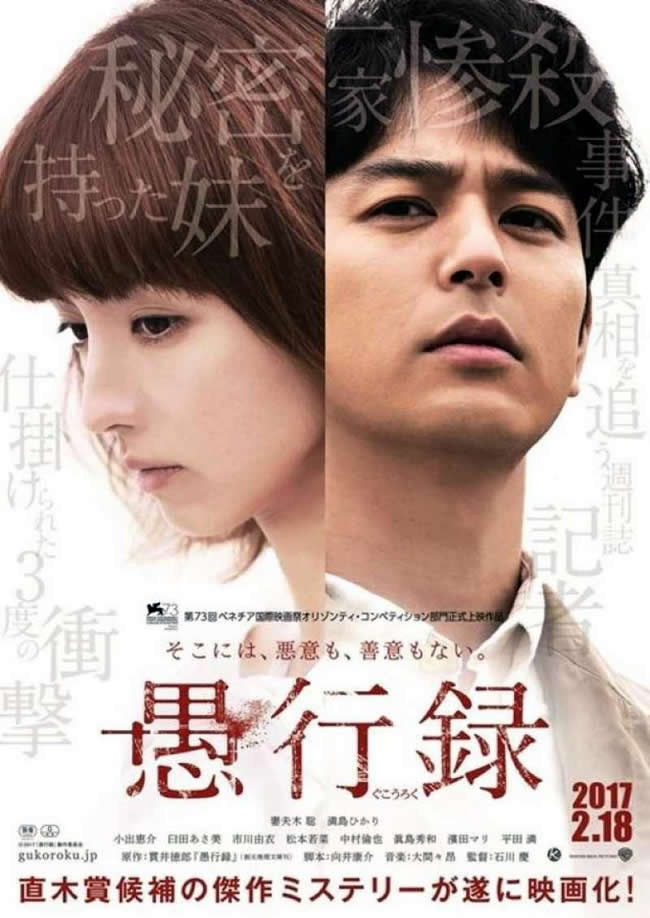 Traces of Sin -Gukoroku – 愚行録 (2016) – This is Ishikawa Kei’s debut film about two siblings who may have something to do with a triple murder. The film offers a dark, almost arresting atmosphere that is filled with dread and malice. [Read our review here] 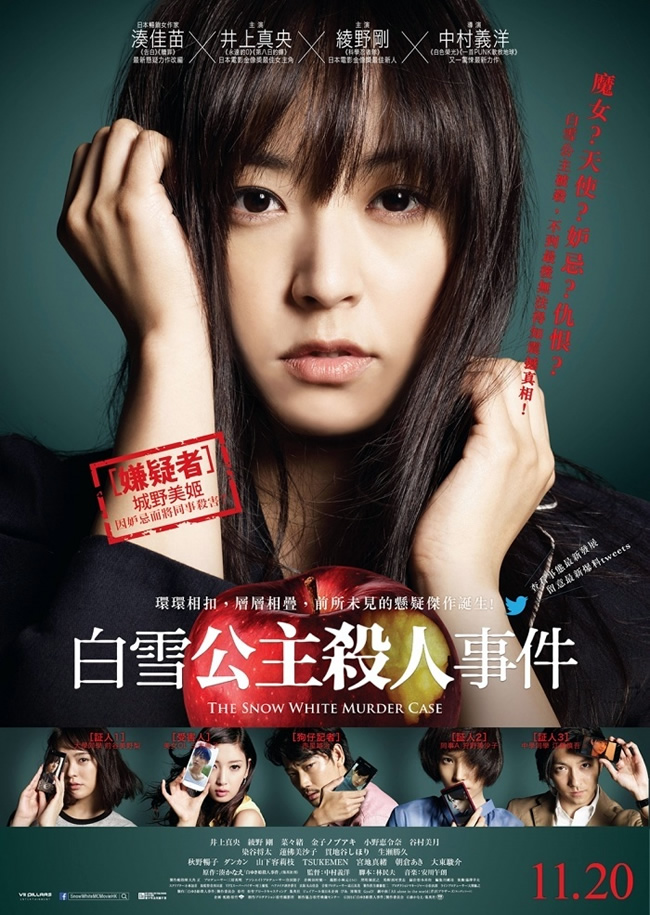 The Snow White Murder Case – 白ゆき姫殺人事件 (2014) – Inoue Mao stars as Shirono Miki who is accused of murdering a colleague, famously known as Snow White (Nanao) for her beautiful white complexion. Miki is ostracised by her co-workers and the media even though there is no direct connection between her and the murder. [Read our review here] 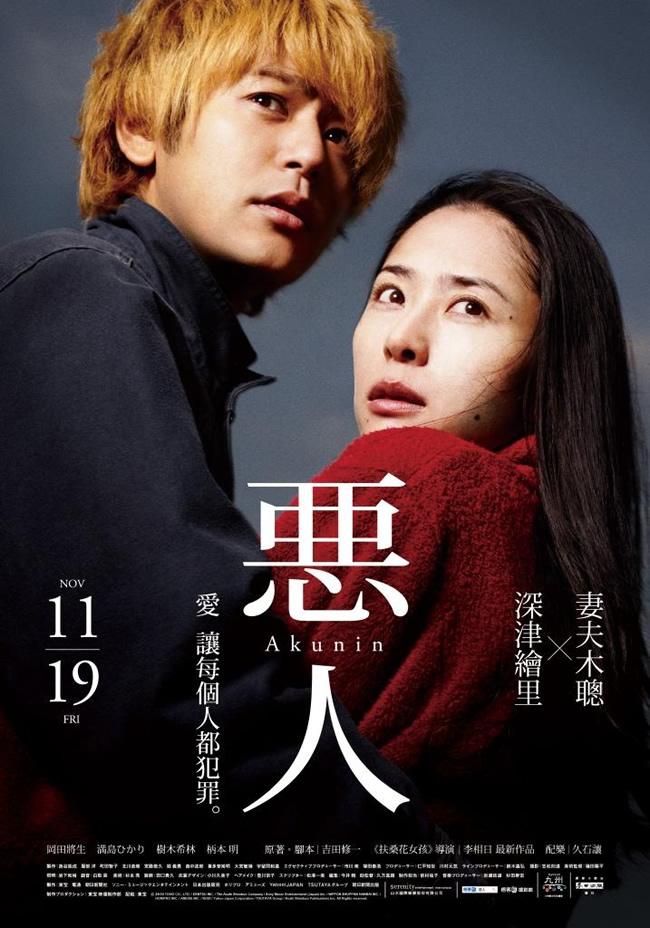 Villain-Akunin – 悪人 (2010) – The award-winning film that gave Tsumabuki Satoshi his Best Actor trophy at the Japan Academy Prize. It explores the lives of two young man (Tsumabuki and Okada Masaki) one of whom may be responsible for the murder of a young insurance girl. 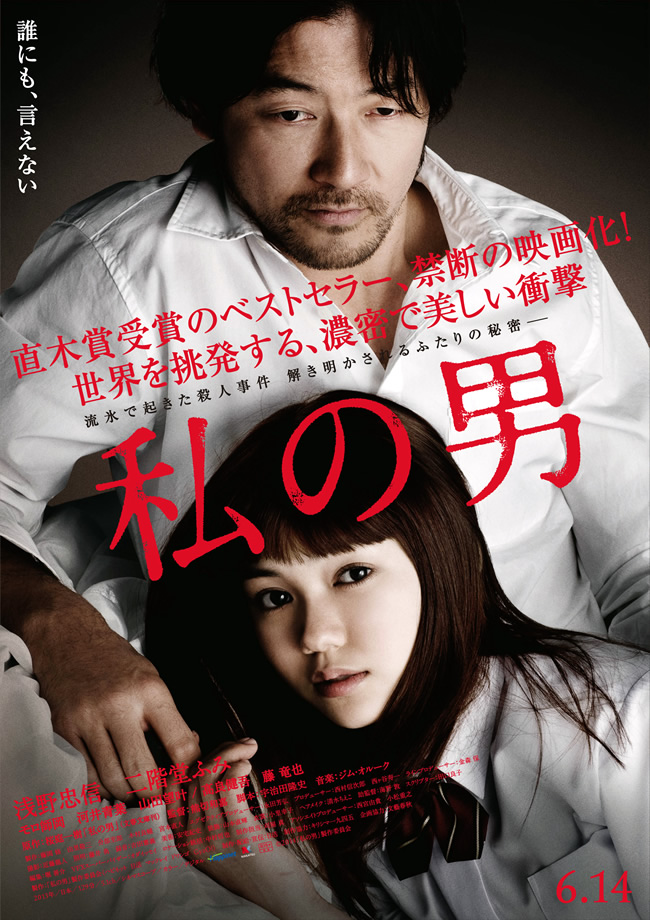 My Man – 私の男 (2015) – The film that gave Nikaido Fumi her first Best Actress nom at the Japan Academy Prize, it explores the intimate relationship between an older man (Asano Tadanobu) and his adopted daughter (Nikaido) who may be biologically related. [Read our review here] 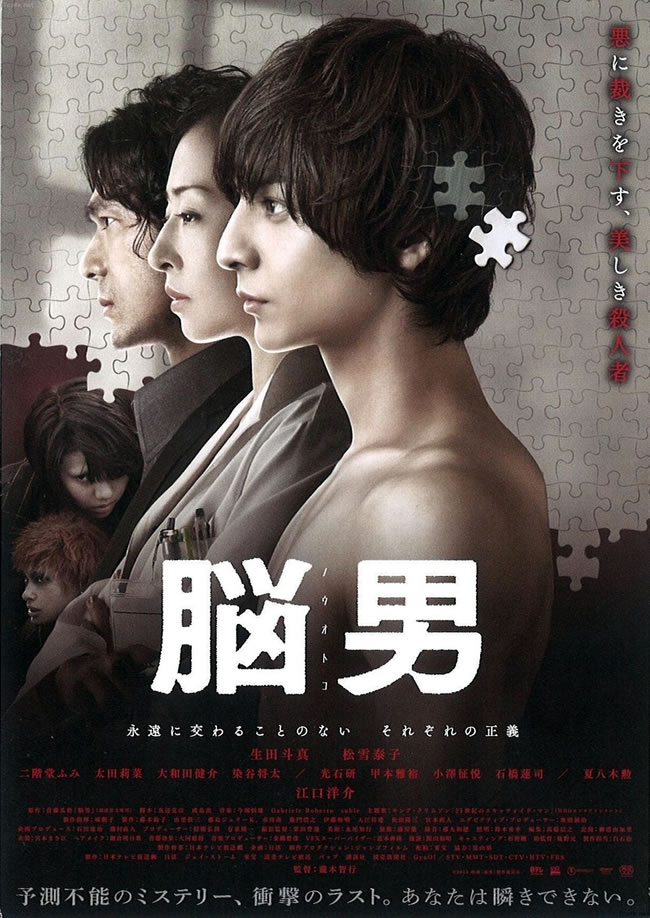 Brain Man- No Otoko – 脳男 (2013) – Ikuta Toma stars as a young man with high intellect and a perfect physique who can do many things as he wishes, yet he was accused of being involved in a series of explosions that rock a tiny Japanese city. 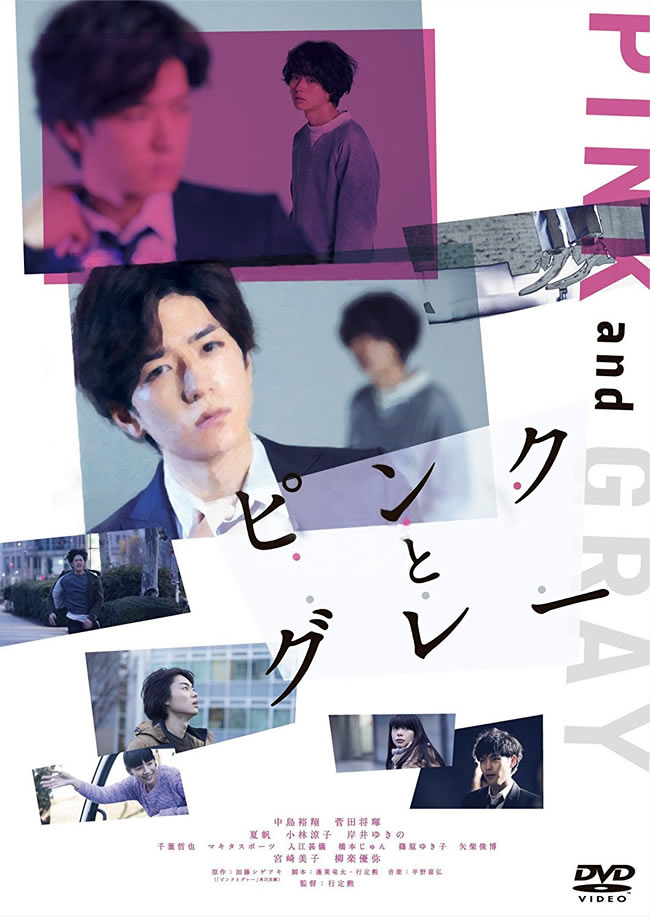 Pink and Gray – ピンクとグレー (2016) – Directed by Yukisada Isao, this film cast young actors Nakajima Yuto, Suda Masaki, Kaho and Yagira Yuya in a tale of suicide (or murder), deception, and paranoia. May even be classified as a ‘mind fuck’ film. [Read our review here]

Above films exhibit dark mood, with a prevalent theme of murder and paranoia.

How about you, do you have any Japanese film in mind that would be classified under ‘film noir’? Let us know what you think!