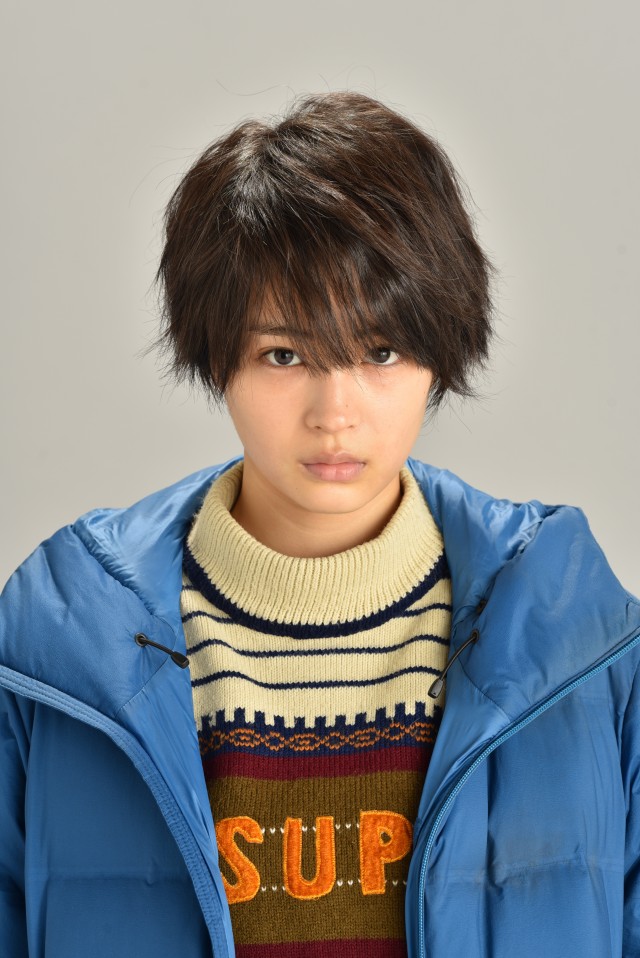 Hirose Suzu follows the tradition set by a select group of Japanese actresses in portraying the lead in TV morning drama. She is also set to play the lead in NTV’s 2018 opening salvo ‘anone’.

The ‘asadora’, a short 15-minute daily show, is known to target Japanese housewives as they start the day fresh. With the traditional role of the wife staying at home while the husband works away, the asadora keeps them company. Previous actresses cast in TV morning drama include:

Virtually all of the storylines center on the life of a female heroine who faces challenges while working to achieve her dreams. The heroine is chosen by NHK through an audition that involves interviews with several thousand applicants. The winning actress not only stars in an asadora, but also becomes a spokeswoman for NHK, and is usually involved in NHK-sponsored events—including the annual Kōhaku Uta Gassen New Year’s Eve event. Often, the asadora serves as a springboard for the actress to bigger and better opportunities within the Japanese entertainment industry. Asadora currently airs in Japan Monday through Saturday morning on NHK General TV from 8:00 to 8:15, with a rebroadcast the same day from 12:45 to 13:00. The asadora have become some of the most popular shows on Japanese television, with series such as Oshin, earning an overall 52.6-percent ratings for the series. [The Wiki]

Natsuzora is set after the end of WW2, with special mention of Japanese animation, considered at that time, to be a struggling, young industry. Certain personalities considered as pioneers of the anime industry will be depicted in the show.

Hirose Suzu is also set to collaborate with the acclaimed TV drama team of Sakamoto Yuji and Mizuta Nabuo. The TV duo previously worked on award-winning dramas Mother and Woman. Veteran actress Tanaka Yuko who is cast on both show will play a major character. She will interact mostly with Hirose, who is shunned by society but is taken in by her.

The premise goes that both women appear to have been failed by society and have grown to mistrust other human beings. When an incident occurs, Tanaka hides and protects Hirose.

Hirose Suzu is known for playing Chihaya in the 3-part Chihayafuru live-action franchise. Early on,  Hirose set an acting milestone as one of the casts in Koreeda’s Our Little Sister, which premieres at the Cannes International Film Festival.