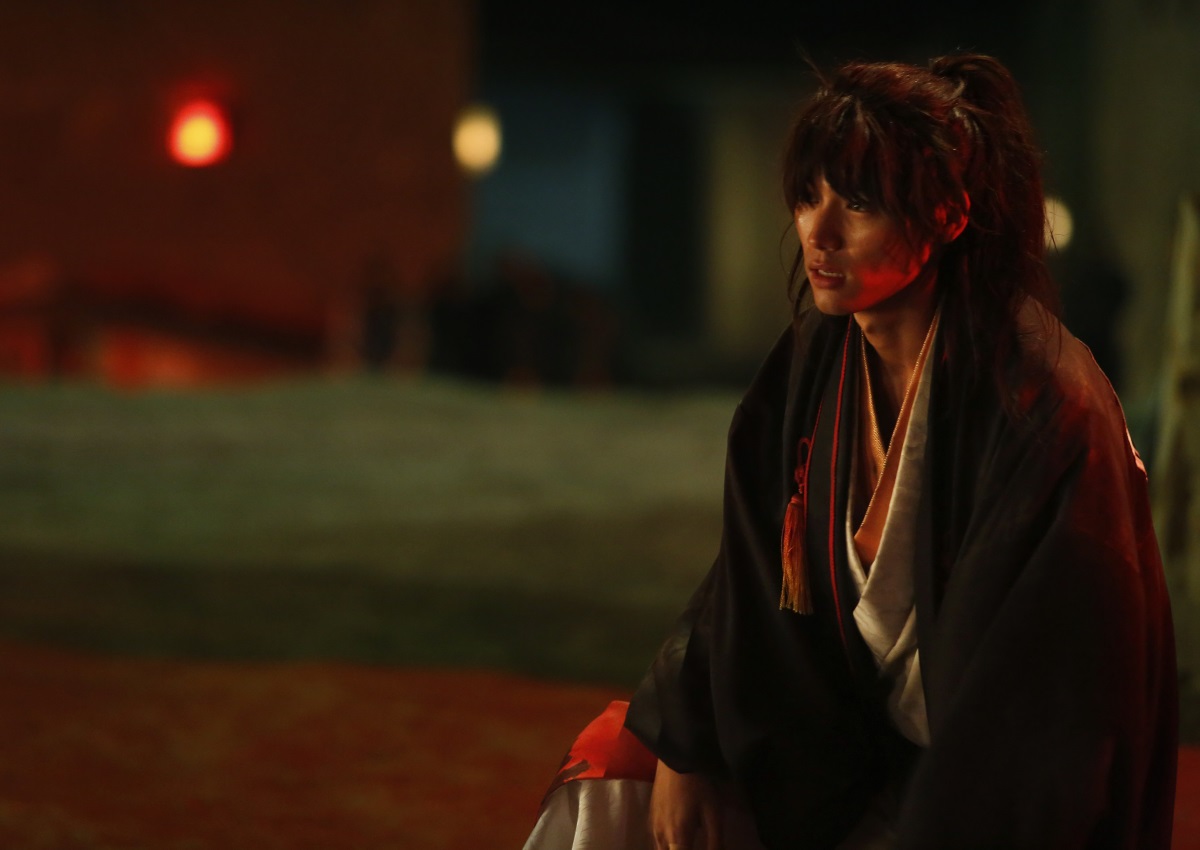 To open on March 21st in 2018, the drive to promote Laughing Under the Clouds is still underway! Starring Fukushi Sota, Nakayama Yuma, and Wakayama Kirato as brothers who were passed on the legacy of prisoner transfer.

The eldest is also embroiled in the *Orochi phenomenon.

* Orochi (大蛇, Orochi) is a giant spirit/demon snake which descends upon earth every 300 years. The Orochi needs to inhibit a human vessel in order to revive. The monstrous serpent who has cursed Japan since ancient times, it brought havoc and had to be sealed away with magic. Orochi’s presence causes the sky above Lake Biwa to be perpetually cloudy. Every few hundred years it reincarnates in the body of a human and possesses them.