About two or three years ago, when he’d done a few dramas, and a few lesser-known movies, Yamazaki Kento was mainly known to me as a kid with potential. Someone who might surprise us one day, and had made a few interesting choices in his – at the time – fairly short career. Fast-forward a few months and he’s latched onto a trail that’ll bring him past many different romance adaptations for the next coming year, with only a few sneaking from under his gaze.

Earlier this year there was the Death Note drama. “What about Kamiki and Kanata as Light and L?” I wondered, though we knew it was too good to ever happen. “Then what about Kento?” It was a ridiculous notion and I felt like I was reaching, but it sounded interesting in my head anyway. It would get him out of the romance pit he was seemingly walking straight into and it would show people he had a different side to him than just being the pretty emo lead boy. Well, the people who either don’t know his earlier work – he was typecast as a weird eccentric genius at some point – or can’t be bothered checking it. Either way, while I was busy imagining a Kento in the drama, the guy ended up being cast in it. “How the hell did that happen?” Up till today I’m still wondering whether someone at Stardust just felt like messing around and switched Kanata and Kento’s contracts back then. I mean, Chanpon Tabetaka wasn’t exactly Kanata material and it had one of Kento’s best friends for a lead, Suda Masaki. At the same time Kanata’s partly a real life L who wouldn’t have had all too much trouble playing him. So… Stardust… What happened there? Who lost which bet?

All in all, I can’t say it hasn’t been a fun run, but the biggest part started when he was cast in Heroine Shikkaku. Now, I haven’t ever really been a big romance animanga fan, but I somehow rolled into a few things thanks to friends and voice actors with nice voices and ended up with a “Why not?” stance. When Kento was cast as Rita in Heroine Shikkaku, I didn’t immediately ask any questions. “He looks the part” “Rita seems very Kento” and upon reading the actual manga – and I admit, nearly throwing it through the window for its whiny lead – I learned that he was a pretty good fit. A few months later there was Orange. Another series which had been on my to-read list yet hadn’t ever gotten myself to start. Again he’d fit the main boy pretty well. At least as far as I could tell. 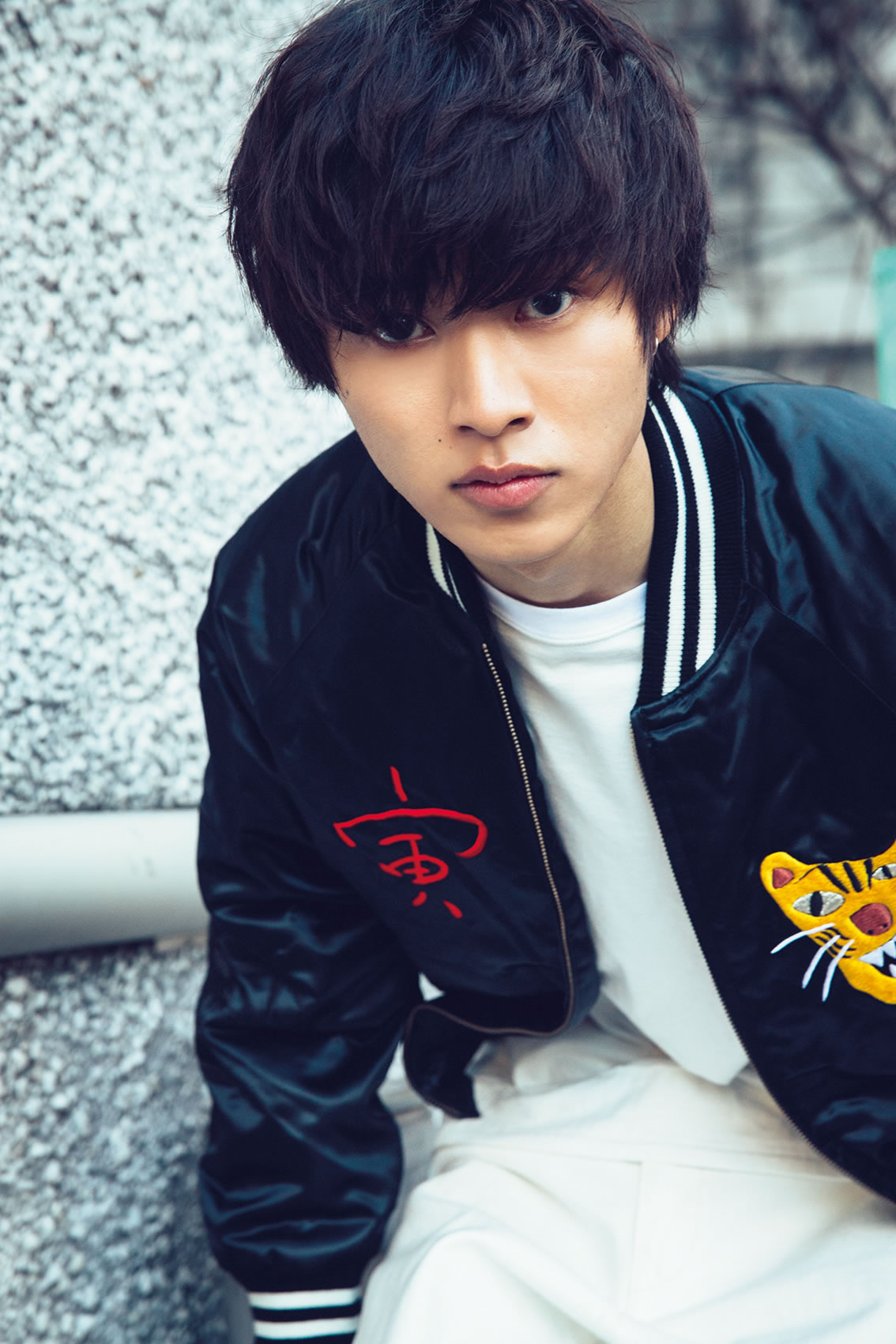 s time went on and more rumors popped up, there was one that interested me a lot. Shigatsu wa Kimi no Uso or Your Lie in April. The anime to an already finished manga aired in Fall 2014 as a two cours show. It was done well and with great detail. The voices, the characters, the character growth… it was all done nicely. While I wouldn’t exactly call it a romance series simply because the story doesn’t revolve around it, there’d be enough people trying to convince me otherwise. So to go along with it, I went: “What about Kento?” I’d meant it rather jokingly, adding to the fact one of my close friends loves both the actor and the series. “NO…” was all I got in return. And, I guess, that was till the casting itself came out and Arima Kousei was indeed to be played by Kento. “IT’S F*CKING KENTO.” With the casting of Shigatsu it was clear Kento’s little sidetracking to the Death Note drama hadn’t changed anything at all. It even kind of feels like everyone’s already forgetting it ever happened, and easily moved on to wonder what the next thing he’d grab a hold of would be.

Just barely a few weeks later when it was revealed yet another project would be getting an adaptation, I didn’t even dare to say a word anymore. “It’ll be him, won’t it? Yeah, it will be.” Ookami Shoujo to Kuro Ouji (Wolf Girl & Black Prince) is a series I actually watched as it aired. While I’d initially just been pulled in because main boy Sata Kyouya is a brat with a nice voice – my favorite kind of shoujo boy – I got kind of attached after a while. Not necessarily to the story itself – again, the main girl’s pretty annoying – but because of the fact the mangaka kept Kyouya’s personality as it was without having him change for the sake of plot, even if changing him seemed to be main girl Erika’s objective at the start. But then again, which shoujo series with a “bad boy” for a love interest doesn’t take this route at least at some point?

Now, with the manga still ongoing I’m a little lost on what they’re going to adapt exactly. And at the same time also a little scared. Scared of the writer changing what makes him Sata Kyouya for the sake of being able to push everything into the movie. But also scared because of Kento. Don’t get me wrong though, I do like the guy. I think he does well enough with most of his roles and he definitely has the space to grow as an actor. But he is no Sata Kyouya. My only positive point about the casting might be that he’s going to act opposite Nikaido Fumi, an actress who doesn’t just take on any role. Maybe that’s enough to have a little hope that it won’t be ruined.

y now I’m just wondering whether he got a 10 for 1 deal somewhere. I’ve thought of making a list of shoujo lead boys he’d fit and sending it to Stardust to make it easier on them – Would that be enough to get me a job? Also Kento, about that Isshuukan Friends adaptation, or any other upcoming shoujo adaptation, let me give you some advice: Don’t do it. Besides, I can hear Fukushi and the lot asking their jobs back. (Though this last remark can even already be completely overthrown as rumors have been spreading that Yamazaki Kento is indeed cast for the adaptation. Only time will tell for sure.)

But you know what annoys me the most about Kento’s career choices? Not that he’s been playing the broody and/or bratty semi-lead boy these past years – no, I actually quite like that. Not that he’s been going on a never-ending romance trip – hey, we all have our things. No, it’s just simply that the one romance adaptation role he should have gotten, was never his. “Oh, Kento would be a nice Kou.” Kento is pretty much exactly Ao Haru Ride’s Mabuchi Kou, and I’ll never get over the fact it went to Higashide Masahiro instead. Please tell me he was at least considered.