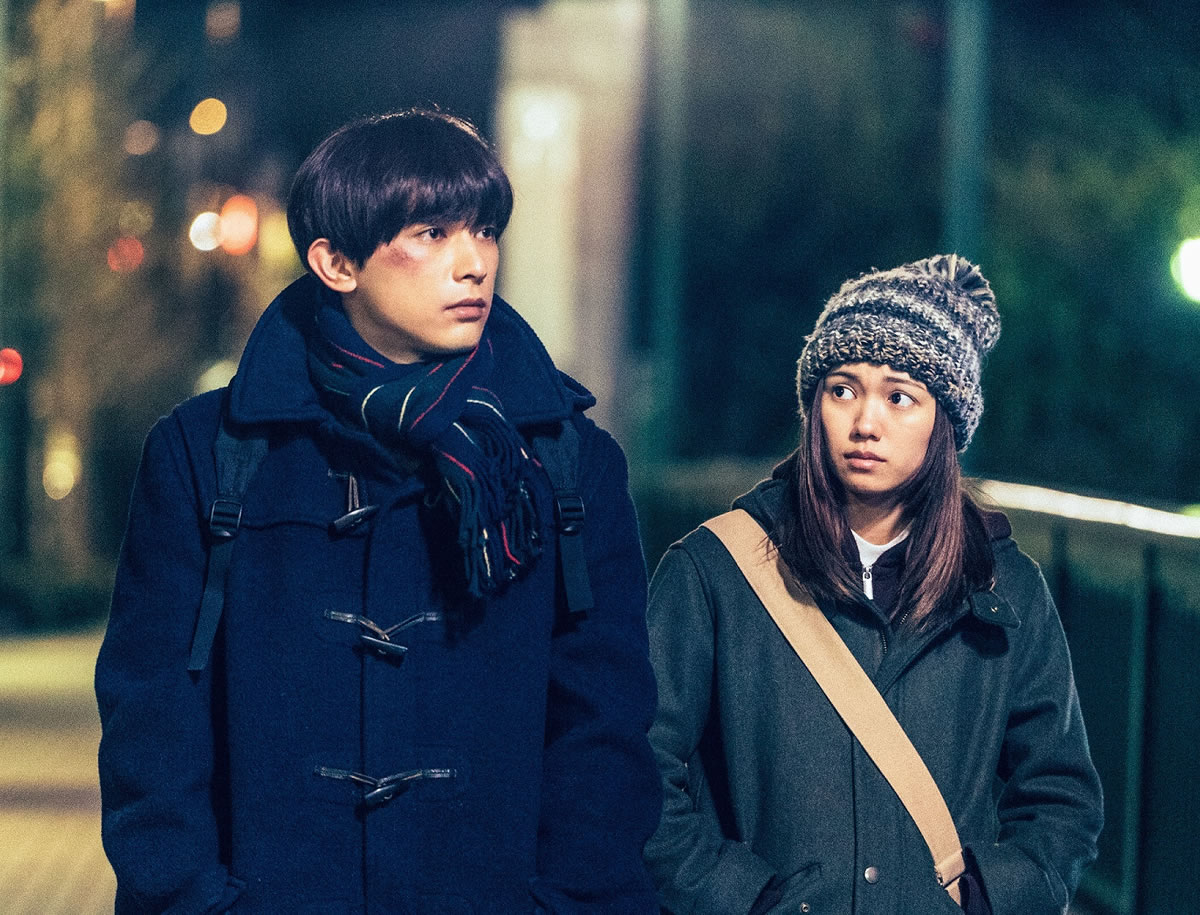 River’s Edge is a feature film at the Panorama division of the upcoming 68th Berlin International Film Festival. Directed by Isao Yukisada, it stars Nikaido Fumi and Yoshizawa Ryo as an unlikely pair of friends who discovered a rotting corpse.

The festival commences on the 15th of February 2018 and will run for 10 days.

Haruna Wakakusa and Yamada become friends after she saves him several times from her boyfriend’s constant bullying. Through him she gets to know Kozue Yoshikawa, a fellow student who also models professionally. The three emotionally stunted teens’ lives briefly yet intensely intertwine for one semester before splintering from the aftereffects of one disastrous night. For both Wakakusa and Yamada, their emotional awakening fosters an unlikely friendship between the two battered souls. [ source ]

Nikaido is already a ‘veteran’ of international film festivals. Her film ‘Himizu’ won for her the newcomer award at Venice International Film Festival. She’s the first Japanese to receive the honor (together with co-star Sometani Shota).

Playing a bullied gay youth is an opportunity for Yoshizawa to expand his acting horizon and add variety to his movie roles. It is not often that a ‘mainstream’ actor is given such an opportunity. Many Japanese actors who accepted gay roles are mostly coming from theater. An exception to this rule is Saito Takumi and Ishida Hoshi who play gay roles and receive much praise.

Movie details, including a background to the novel, is here.