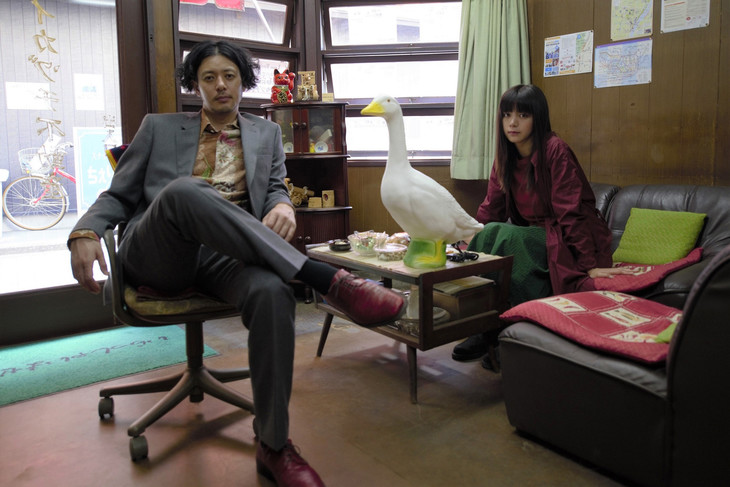 Room Laundering (literally translated from ルームロンダリング) is a 2018 Japanese movie. Surprising enough, it is not adapted from a manga or anime. It’s a tale about a young woman who ‘purifies’ a room from otherworldly beings.

Ikeda Elaiza plays the main role as Yakumo, who can talk to these ghosts. She serves as a medium between them and the family they left behind.

In this era of live-action adaptation, it is seldom that I get to participate in a unique project. TSUTAYA Creators’ Program offers this exciting opportunity to do something different. I feel that the screenplay offers something original. [source]

I’m not so sure that this is an original concept. I mean, there was Tsunagu (Until The Break of Dawn) that stars Matsuzaka Tori and Kiki Kirin. They both serve as an intermediary for people who want to reach the dead. The concept is similar perhaps. We’ll see if there are additional developments to render this issue clear.