Let’s start with Overdrive. Director Hasumi Eiichiro reveals that Overdrive will be the first its kind – a rich human drama that depicts the world of car racing.

When it comes to racing/ rally competitions, Ron Howard’s 2013 film Rush (starring Chris Hemsworth and Daniel Bruhl) comes to mind. Of course, an earlier film by Tom Cruise was mentioned in the news by Japanese entertainment sites. Hasumi is also the director of such movies as Umizaru, Assassination Classroom movies, MOZU, and Wild 7. 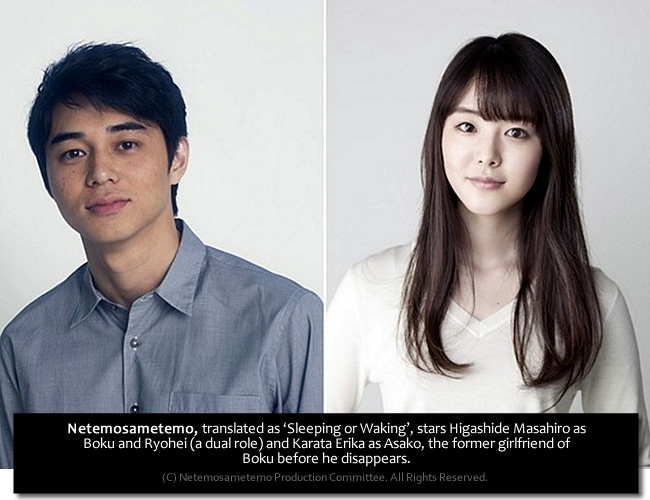 Netemosametemo, translated as ‘Sleeping or Waking’, requires Higashide to play a dual role – he is Baku, a free-spirited and independent young man who vanished, leaving his girlfriend Asako (Karata Erika) behind. He is also Ryohei, an honest and sincere man who is also assured of a regular job, unlike Boku. Asako, while still nursing her broken heart, met Ryohei who resembles her lost boyfriend. She is also about to fall in love…

Based on the novel “Netemosametemo” by Tomoka Shibasaki, Hamaguchi Ryusuke will direct the film, to be distributed by Bitters End.

The other project features another reunion between Sometani Shota and Higashide, with Kaho playing Sometani’s wife. Based on the theatrical play “Sanpo Suru Shinryakusha” written and directed by Tomohiro Maekawa. Plot follows:

Miyuki Asakawa (Yukino Kishii) tells her colleague Etsuko Yamagiwa (Kaho) that she has a ghost in her home. When Etsuko goes to Miyuki’s home, there is only Miyuki’s father there. Etsuko becomes worried about Miyuki’s state of mind and takes her to the psychiatric hospital where her husband Tatsuo (Shota Sometani) works. There, Miyuki receives a diagnosis that she lacks the concept of “family.” Later, Etsuko tells her husband Tatsuo that she is not comfortable with Dr. Jiro Makabe (Masahiro Higashide). Tatsuo introduced her to Dr. Jiro Makabe earlier at the hospital. Etsuko has a feeling of unease about her husband working with Dr. Jiro Makabe. One day, Etsuko hears Dr. Jiro Makabe state “I came to Earth to invade.” 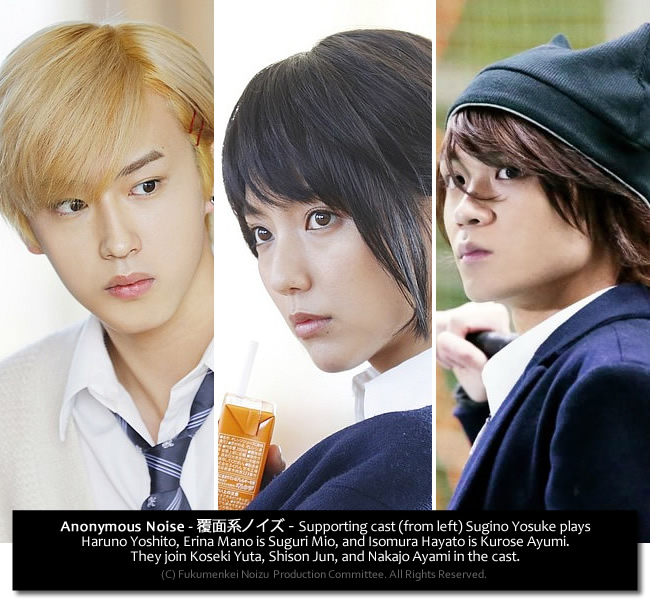 The Sea Breeze commercial is awesome, popular and exciting as we get to see Hirose Suzu and Nakagawa Taishi reprise their previous roles, with Kitamura Takumi joining the commercial for the first time. Also, newcomer Kashima Misa joins the new CM, as Kitamura’s partner.

Making of video is below…

Award-winning actor Yagira Yuya headlines the Toyota Voxy CM as a young dad. The inspirational CM features Yagira and his new-born son. The actor is shown guiding his son’s way – from feeding, race competition, the first day of school and many other important childhood activities.

Finally, another project featuring Nakajo Ayami. Based on the manga series “3D Kanojo Riaru Garu” by Mao Nanami, the movie is about a lonely high school student Hikaru (Sano Hayato) who lives almost exclusively on a virtual world – animation and video games. One fine day, Iroha (Nakajo) approaches the boy and confesses to him. 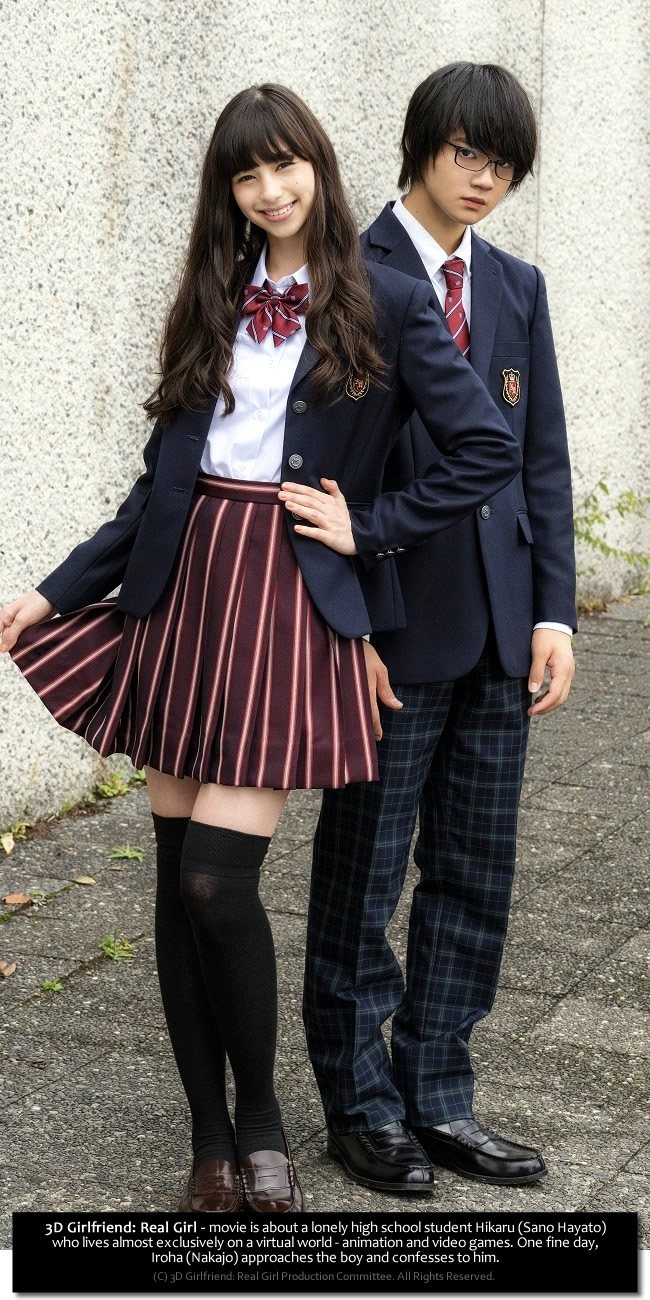 Tsutsui Hikari is an otaku, and he mostly avoids social life. Hikari has only one friend at school, who is also a social misfit, and he is mocked brutally by most of his classmates for being creepy and weird. One day, he ends up having to clean the school pool with Igarashi Iroha, who appears to be pretty much everything he hates in real-life girls. She skips school, has a blunt manner, doesn’t have female friends, and seems the sort to be promiscuous. [source]