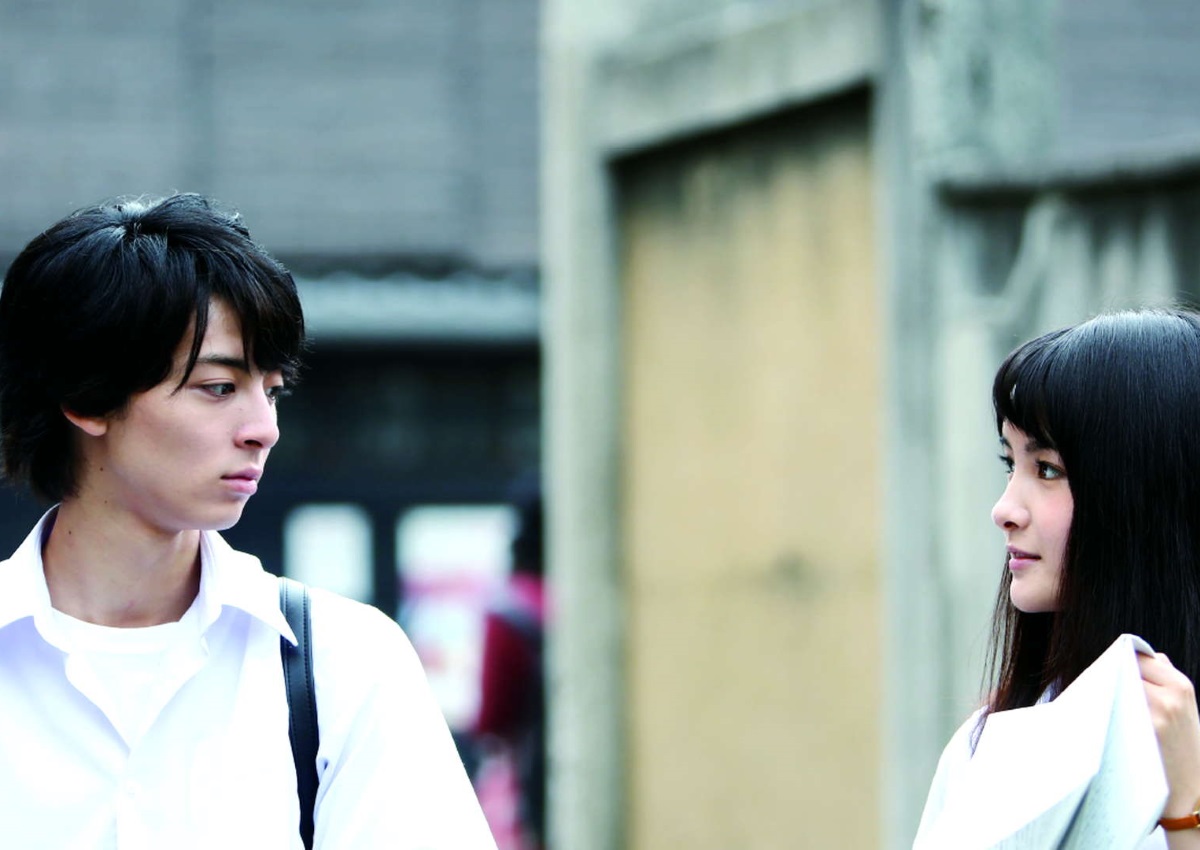 Japan and their indie movies. It’ll always be an interesting combination, and a thing I’ll gladly accept more of any day. Gyakko no Koro, also known as The Time of Backlights, isn’t any different and as soon as it starts off you already get the vibe. It’s calm, it’s slow. You already know nothing much will happen, but you’re not expecting it either. It’s simply not needed. It’s just a matter of getting on for the ride or not.